I sense an angry mob forming 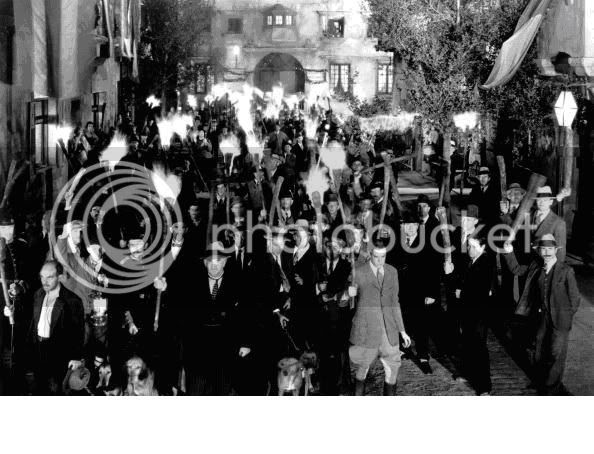 I know the entitled read my blog religiously. Whenever I write about their exciting Hollywood lifestyle, they contact people close to me and not so close to me in an effort to cover up the truth. They're so arrogant, they think they are above contacting me directly, with me being of a lower caste (non-city worker)than them and all. I don't know why they would think anyone else has any influence over me. They don't. Why should they?

Low and behold, 2,000 unique visitors each week are interested in what I have to say and many of them agree with my take on things. (James Kane: I don't consider you an enemy of mine, but you should have shown more respect when I told you I was very good at marketing.) I got this well written anonymous comment today and I thought I'd share it (since I know most people don't read the comments). Looks like some of the neighbors have had enough of the beautiful people...

I'm really beginning to get sick to death of some of these arrogant "small town Charlies" running around South Buffalo with their deluded sense of over blown self-importance. Most come from families of 4th and 5th generation political hacks with ties of patronage to City Hall and Democratic Party Headquarters, and not some mansion on a hill like they wish. It's been my observation that these same "big shots" have absolutely no clue of what it means to act and think independently. They do and vote as they're told in order to keep their cushy, no-show City Hall jobs. Other than circulating petitions for crooked local politicians at Election time and getting drunk at political fundraisers their only other function in life is to preserve their feelings of entitlement by acting smug and arrogant in South Buffalo taverns and bullying the non-political into voting the way they're told. The natural followers and yes-men who attach themselves to these plastic brahmans are even more nauseating!

I'm told there's even a daughter of one of these types who is in the process of researching a possible future book titled, "First Families of South Buffalo." I understand it is to be modled on the old line "First Families of Virgina" encyclopedia which pedigrees Tidewater high society back to the seventeenth century.

Sorry sweetie, your family history of BFD firemen and saloon sweepers are not on par with the aristocratic Lee's of Virginia.

Where do these snobby deluded idiots get such arrogance? Being lower-middle class (at best) in a working-class neighborhood does not make you a Kennedy. Sorry, sweetie. Now go back to doing your pseudo Irish dancing that nobody in Ireland has ever even heard of, and brush up on your Gaelic that nobody in Ireland would recognize as Irish Gaelic. Most of all, just be arrogant, pushy and annoying to the rest of us good people of South Buffalo who are, unfortunately, stuck with far too many of your ilk.

These self annointed "first families" are definitely part of the problem with our community and not part of the solution! I'm sure you agree. Thanks for letting me spill a little bile.

Email ThisBlogThis!Share to TwitterShare to FacebookShare to Pinterest
Labels: entitled