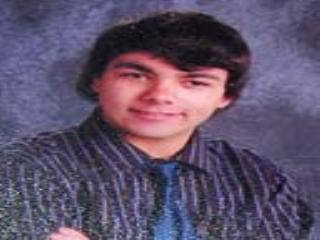 From channel 2: Police are looking for your help in locating this missing Kaisertown teenager...

BUFFALO, N.Y. -- Buffalo Police are currently looking for a missing 16-year old, Jonathan Krollman of South Buffalo, who was last seen at his home on New Years Eve somewhere between 10 and 11am.

Krollman is described as 5'9, 180 pounds, and has brown hair and brown eyes.

Authorities say an Amber Alert has not been issued, simply because there is no sign as of yet that the teenager was abducted.

Anyone with information on his whereabouts is asked to call "A" District police at 851-4415.

***(Update: They found him. By the way channel's 2,4,and 7 and Bufalo News: Cochrane St is in Kaisertown, nowhere near South Buffalo.