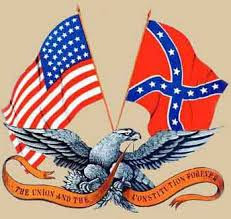 Hard to believe stuff like this still goes on in 2012. A Louisiana high school class from 1973 sent out invitations for their 40 year reunion. On the letter, there is an after party for "whites only"...

Graduates from the St. Martinville, La., Senior High School Class of 1973 decided that after nearly 40 years, they would stop holding segregated class reunions, but a letter announcing the change included an after party for "white graduates only."

On Sept. 21, a reception will be held at the school, followed by the homecoming football game, which the letter notes all graduates are welcome to attend.
After the game, "white graduates only" are invited to a classmate's home and are encouraged to bring a "food dish to share."


The scary part is the nonchalant way in which it is stated in the letter. It's almost as if the people throwing the party would be surprised that something like this would cause a stir.
Class Reunion Letter Lists 'White Graduates Only' Party