Dave Comerford gives himself huge raise during a recession 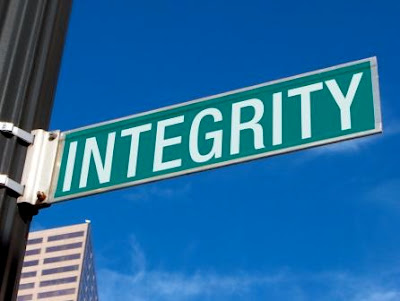 How much is one's integrity worth? $105,900.00. Just ask Dave Comerford. That's how much he will get after his new raise takes effect. It must be nice to vote yourself a raise while most of your neighbors are struggling to pay their bills. Then again, most of his neighbors on Whitehall St. aren't selling their pride out on the street like Dave is.
Buffalo News
By the time the third raise takes effect, Comerford's current $97,900 salary will increase to more than $105,900. By comparison, Mayor Byron W. Brown makes $105,000.
The city's police, fire and finance commissioners all currently make more money than the mayor.
Comerford made no apologies for his raises, citing the authority's track record in holding down costs and sewer rates.
"For a CEO that's running a $53 million corporation with 200 employees, I think it's fair compensation," he said.
The funniest part of this whole article is that Comerford really believes he's a CEO. If he was in fact a great manager, he surely would be managing a business in the private sector, where he could earn considerably more money. Then again, if he did, he might actually have to be accountable to someone and achieve results. But instead, he's been on the public dole since the Bills won the AFC East title in 1980.
The authority has an aging work force said Comerford, so he expects new employees to be hired in the coming years.
We all know what that means. Expect to see more of Dave's young and displaced relatives at the Sewer Authority soon. Remember, when a Comerford tells you "Byron Brown has been great for the city", they really mean Byron Brown has been great for the Comerfords. Fortunately, 2/3 of South Buffalo are on to their dreadful act. You can come after me all you want. Blame the messenger. We'll let the citizens read the facts and decide for themselves.
Sewer Authority workers to receive 8 percent raises : City Hall : The Buffalo News
Posted by Blogger at 2:36 PM