Three weeks ago, I printed an article from a guest writer, who mentioned the South Park SAC. I did not write the article. In fact, I've only written a handful of articles myself during the past several months. I've been extremely busy working overnights and running soccer practices. I do from time to time send out the neighborhood police report and guest articles written by others.
Rogo was looking for volunteers to block traffic during the Lorraine Academy 5K race. He wrote that the SAC would not help because they hadn't been offered beer. I printed Rogo's obvious joke out of respect for all that he has done for myself and people in the South Park neighborhood.
I would never speak negatively about the South Park SAC. They are all great guys and supported me when I ran for Common Council in 2001. In addition to many other charitable acts, the group also sponsored youth soccer teams for the South Buffalo Soccer Club during the 1990's. I have nothing but respect for the people in this group. Again, I did not write the article, but I do take responsibility for printing it. I pull no punches on this blog and don't believe in censoring the opinions of others. 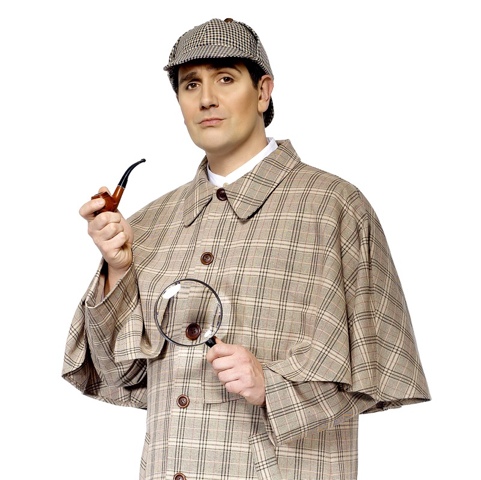 As for Larry W from the South Park group, I have nothing to say about him. He obviously loves to create drama where there isn't any. I'd use this forum to do that, but quite frankly, I'm sure he's already received enough flak from fellow members for dressing up as Sherlock Holmes for the annual Circle Jerk Parade. Nice outfit, Larry.


As far as everyone else in the group (Stick, Rogo, Skip Kessler,Paul Brown,Guido, Paul Bertini,Keith Hunt, the Weigleins, etc): Thank you for doing all you do for the neighborhood./div>