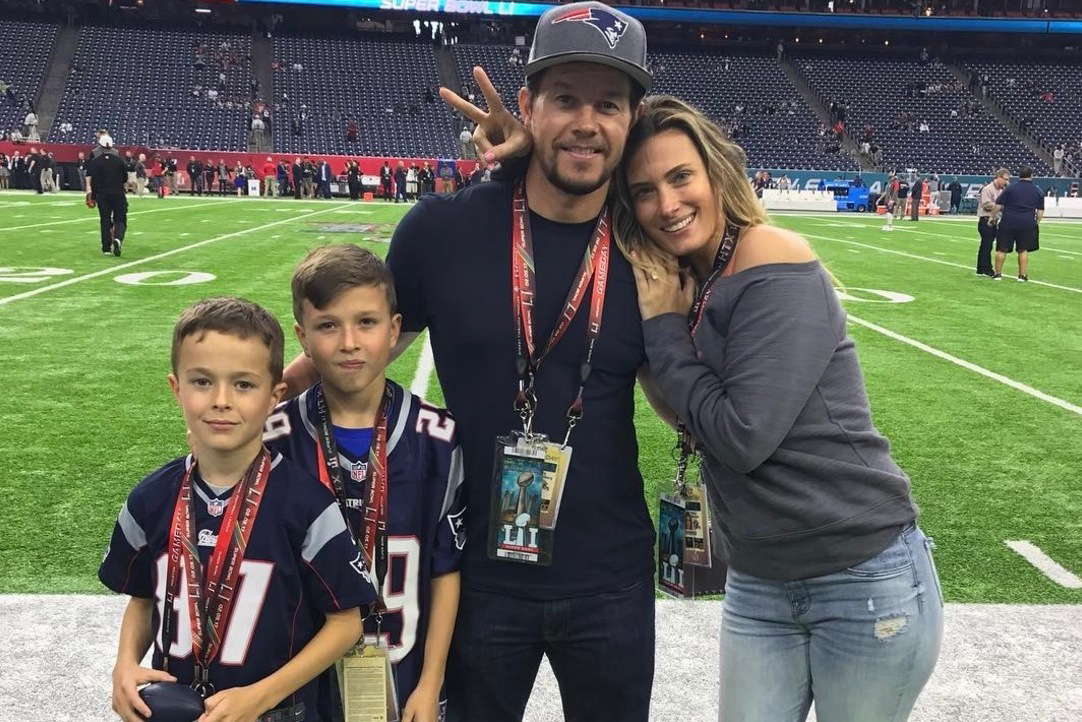 Phony actor Mark Wahlberg recently made the news with a hypocritical post supporting the Black Lives Movement.  His Twitter followers were quick to point out that his wikipedia page has a whole section devoted to HIS hate crimes against blacks and Asian Americans. https://en.m.wikipedia.org/wiki/Mark_Wahlberg  Recently, he tried unsuccessfully to use his wealth and have his criminal record erased. How arrogant of him to speak out against racism when he was twice convicted of-racism. Thankfully,  readers were quick to remind him of this.
You also might remember when the supposed rabid Patriots fan left Super Bowl 51 at halftime when it appeared the Pats were getting run out of the stadium. (The Patriots came back and won the game leading many Bostonians to label him a fair weather fan.) Never one to shy away from an outright lie, Wahlberg claimed one of his kids was sick while at the game. When fans ridiculed his story, Wahlberg backtracked and changed it. He then said he left because his youngest son was acting up. https://www.cbssports.com/general/news/patriots-fan-mark-wahlberg-changes-his-story-about-why-he-left-super-bowl-li-early/ Of course,  had the Patriots been winning at halftime,  he would have found some other way to discipline his son and still be there looking to be on camera.
Then there was his post 9/11 comment in which he said "things would have gone differently " had he been on one of the hijacked planes.  Talk about full of oneself. This buffoon has watched too many of his terrible films and actually believes he is superhuman.  Go away loser. You're movies stink and you're a fraud. The Blogger's back.
Posted by Blogger at 4:14 PM