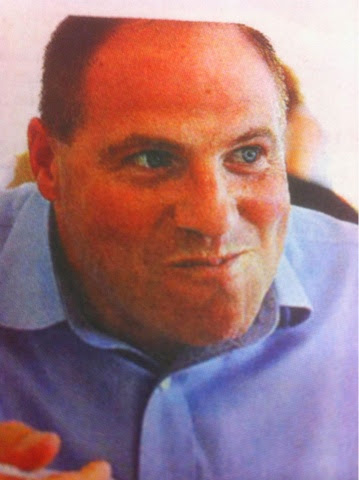 Unbelievable. Today, State Senator Tim Kennedy voted Yes on Governor Cuomo's so called Dream Act, which would have given $170 million to illegal immigrants in free college tuition. You read that correctly. Believe it or not, it is not a misprint.

Last week, when Kennedy switched from Pro Life to Pro Choice and voted in favor of Cuomo's Women's Act, he uttered the nonsense, "while he personally is pro life, he had to support what the people in his district wanted". Which leads us to the $170 million dollar question: Why would Kennedy now support something the overwhelming majority of people in his district did not want? What line of BS is he going to come up with now? Clearly, the struggling college students in this area and their parents would never support this ridiculous piece of legislation. The fact that Kennedy did, makes me think every State Senator should be immediately tested for drugs.

Here's what is going on behind the scenes: Kennedy, who pretends to be just a regular guy from South Buffalo, made a deal with the devil. He and a handful of other mindless State Senators have been offered something big by Governor Cuomo's to support every one of his proposals (including this one). So, when Kennedy loses in September, and trust me, he will lose in September, he will be given a nice cushy job from the governor. When he does lose, I will be immediately calling on him to get a job in the private sector. And we will also be monitoring the situation to make sure he is not given a politically appointed job from Governor Cuomo. Someone who sells out his own neighborhood needs to find out what it means to work an eight hour day for an hourly wage.

So when the political blowhard at the end of your street tells you to support Kennedy this Fall, remind him that Kennedy voted to give $170 million dollars in free college tuition to illegal immigrants. Just think of how many better ways our tax money could be spent. And remember, that is our money they are giving away.