Letters to the editor- The Bob and Larry Show 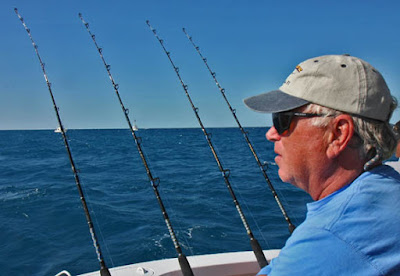 Larry Quinn left town a few weeks ago, but not without sour grapes. He blamed politics and the media for his poor results over at the waterfront. Quinn's still under the belief that Bass Pro is on it's way or anyone wants them here. It was nice of Florida resident Bob Rich to come to Quinn's defense. Any word on when Major League Baseball is coming to Buffalo, Bobbo? How much did you steal from the fans over that pipe dream?...

Quinn has benefited greatly from politics

Plans were criticized because they were bad

Reading Larry Quinn’s embittered remarks upon quitting Buffalo, and Robert Rich’s attacks on those who drove the good man out, I am reminded of 18th century aristocrats complaining of the common people’s lack of gratitude for their wise leadership and benevolence. Over the years, both did indeed put a tremendous amount of time, energy and thought into the redevelopment of the inner harbor. I thank them for their hard work and generous leadership. However, all of the difficulties Rich so eloquently laments were, in the end, a result of their leadership style. In short, they failed to listen and, when criticized, responded with defensive incredulity.

Their plans for the waterfront, a big-box retailer, acres of parking, millions in subsidies, a suburban strip plaza developer as the lead developer and so on met with great resistance because they were bad plans. They were bad plans in large part because the planning process was so flawed. The committee met for months behind closed doors, met with invited members of the community one at a time and then announced the plan. That is not an open, public process.

I am sorry the two gentlemen are so unhappy. However, I would rather they both reflect upon the past, and ask themselves what they might have done that contributed to the problems, not merely lashing out in intemperate and tired terms such as “obstructionists,” “local detractors” and “totally lacking in credibility.”