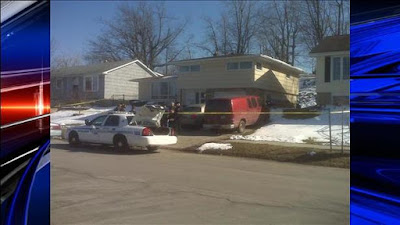 Some sad news to report this evening from WGRZ. Buffalo police have charged Brian Rossel with the March 29th murder of his father on Susan Lane...

Buffalo, NY - Homicide detectives have arrested and charged a man in connection with the murder of his father.t Buffalo police found 84 year old Donald Rossel dead in his home at 45 Susan Lane in South Buffalo on March 29.

Brian Rossel of Forest Avenue in Buffalo was arrested by detectives Friday afternoon and charged with one count of murder in the second degree.

Rossel is currently being held at the Erie County Holding Center.