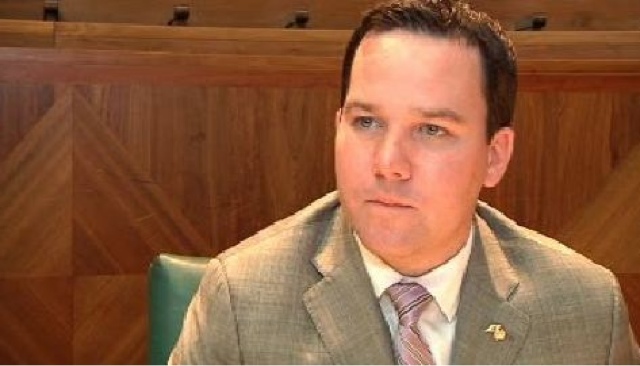 An alert reader pointed out to me that Tim "Hortons" Kennedy was not the only South Buffalo Judas on the stage during mayor Brown's reelection announcement. Abbott Road Councilman Christopher Scanlon, the son of privilege, was hiding in the far corner. He's the man who swore he would be an independent voice when his father bought his council seat for him. So far, not so good.

Speaking of Scanlon, he was recently spotted on a milk carton at Wegmans. Ever since his seat was purchased for him, he has been nowhere in site.

Schroeder supporters: I hope you guys are paying attention to Kennedy and Scanlon. They sold out the entire neighborhood to the mayor. Both are deserving of competition when reelection time comes. Remember, before Scanlon's father purchased his seat, he was a bartender/college dropout with at least one DWI and zero work experience. Must be nice to be born into a life of privilege.
Posted by Blogger at 3:29 AM